Future Forward Party was founded by Thanathorn Juangroongruangkit, former Vice-President of Thai Summit Group and Piyabutr Saengkanokkul, Associate Professor at the Faculty of Law, Thammasat University, and other 24 founding members. They filed for the creation of Future Forward Party (Thai: อนาคตใหม่), with the Election Commission of Thailand on 15th March 2018.

Future Forward Party assumed the status of an official political party in Thailand on 28 September 2018. The party held its first public meeting on 27th May 2018 at Gymnasium 5, Thammasart University where 17 executive committees were elected and the party’s core values, vision, mission, regulations were endorsed.

The Future Forward Party reassures Thai people that it is possible for the country to return to democracy after a decade-long crisis. By building a completely new political party based on a new model of politics, the party aims to inspire the Thai people that democracy is the right solution and that an alternative political model is possible. Political conflict is a common occurrence of a democratic society which urges its people to learn and find solutions collectively.

Future Forward Party are offering a hopeful alternative for a more transparent politics, a return to democracy and free and fair elections and a commitment to rebuild political consensus.

On 21 February 2020, The Thai Constitutional Court ruled to dissolve the Future Forward Party and imposed 10-year ban on its 16 executive members for violating Article 72 of the 2017 Organic Law on Political Parties by taking a loan from its leader Thanathorn Juangroongruangkit. 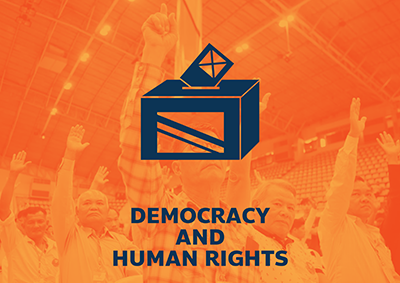 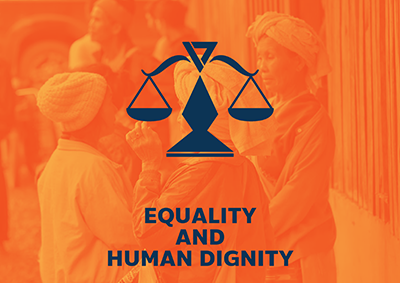 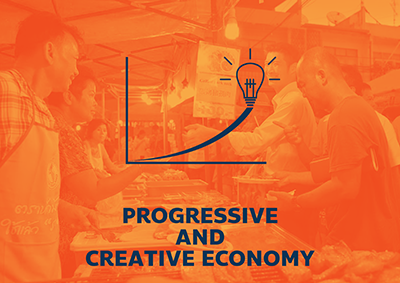 The Future Forward Party adheres to the principles of democracy, the rule of law, human dignity, human rights, political and socio-economic equality, decentralization, gender and cultural diversity, non-monopolized economy under free and fair competitions, sustainable and environment-friendly development, welfare system, quality of life and equal opportunity to live with dignity.